A booklet archiving Festival/Tokyo's seven-year series of Asian programming is now available. Starting in 2014 with the Asia Series and later expanding into Transfield from Asia, the project featured the interdisciplinary work of artists from across Asia. The bilingual (Japanese, English) booklet documents the productions included in each edition of the series from 2014 to 2020. It is available to download below. 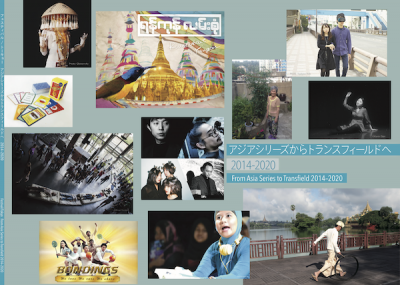 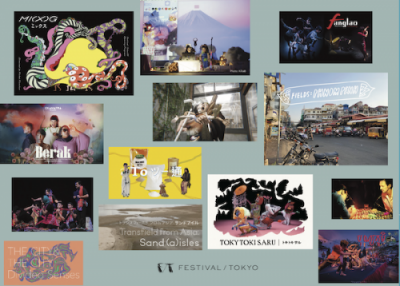 Physical copies can be shipped to addresses within Japan. Please contact us to request a copy.