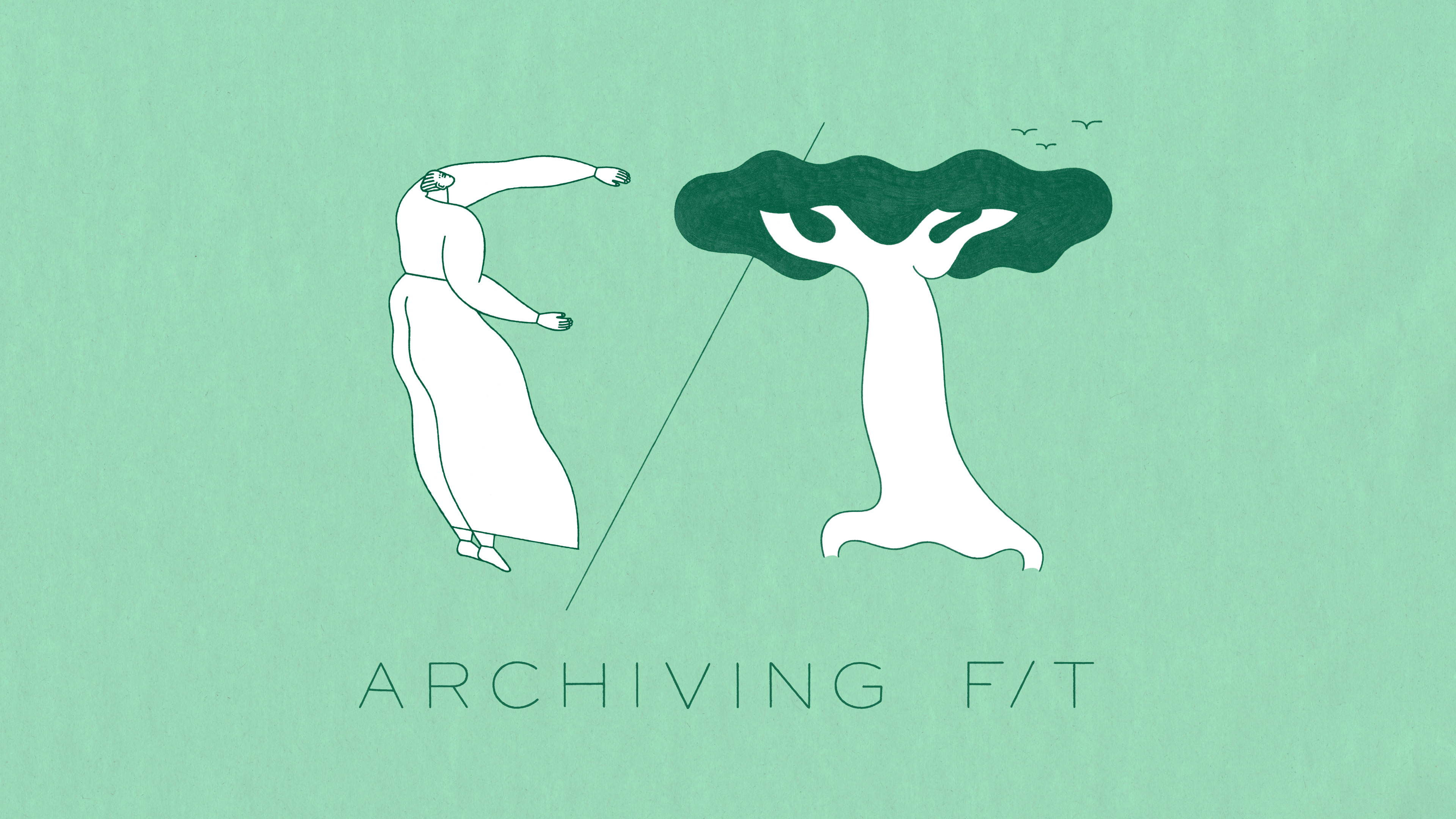 Launched in 2009, Festival/Tokyo (F/T) has now reached another milestone. The festival will merge with Tokyo Festival (ongoing since 2016) in order to streamline and improve the management of the two festivals, which were already interlinked but officially organized by separate executive committees. As a festival held in its own right, F/T accordingly came to an end with the edition that took place in autumn 2020.

We would like to take this opportunity to express our sincere gratitude to everyone who has supported and fostered F/T over the past twelve years, from our artists and audiences to the local people in the community and various organizations at home and abroad.

From summer through winter 2021, Festival/Tokyo Executive Committee will organize a final program: Archiving F/T, comprising a relaunch of the festival website to offer visitors better access to information on the thirteen editions of the festival held from 2009 to 2020, select past performances available to stream online for a limited time, a symposium, and more.

Kaku Nagashima and Chika Kawai, respectively the director and co-director of F/T from 2018 to 2020, will direct their own program as part of Tokyo Festival 2021, carrying on the vision and ideas that F/T has developed until now. We hope you enjoy the results of these efforts at the upcoming Tokyo Festival.

Festival/Tokyo (F/T) was held over thirteen editions from 2009 to 2020. Its programs with a focus on theatre and dance encompassed 204 productions, whose performances and screenings, along with related events, cumulatively attracted a total audience of 770,000 people. Through this process, many people and works across national borders intersected, forming an immense and variegated node of activities and exchange.

Performances and events cannot be saved as “things.” After they are finished, what takes place there between them and the participants or audiences is gone. But each time, albeit incrementally, they change the world. Those changes connect or branch off, conveying their seeds here and there, and then sprouting up from the soil.

What did F/T cultivate? The festival will now be archived online, saving the information about its thirteen editions in the hope that documenting that past may provide seeds and nourishment for future change. Alongside creating a database for people to search for information and articles, we will offer a selection of past works to stream online for a limited time and hold a symposium.

Supported by the Agency for Cultural Affairs, Government of Japan in fiscal 2021