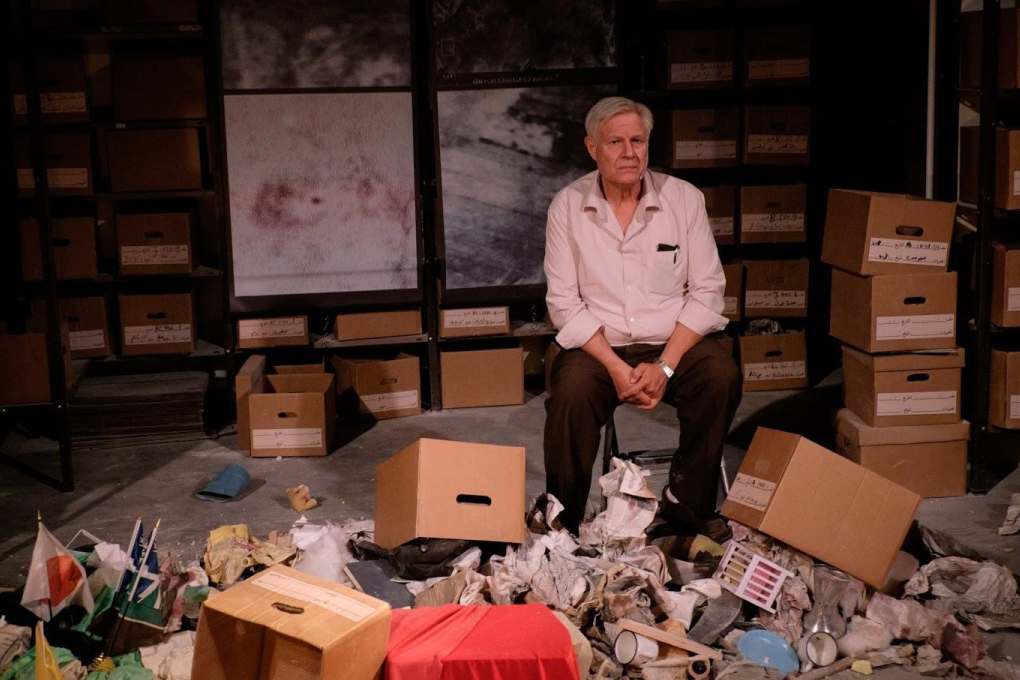 Written and Directed by Einat Weizman

The play is set in the office of a Palestinian real estate appraiser dealing with homes destroyed by the Israeli armed forces. These at times humorous scenes are all based on actual incidents. As the play unfolds, the office fills with rubble. For the appraiser, who originally wanted to be an archaeologist, this destruction is symptomatic of both the history and present reality of the Palestinians. 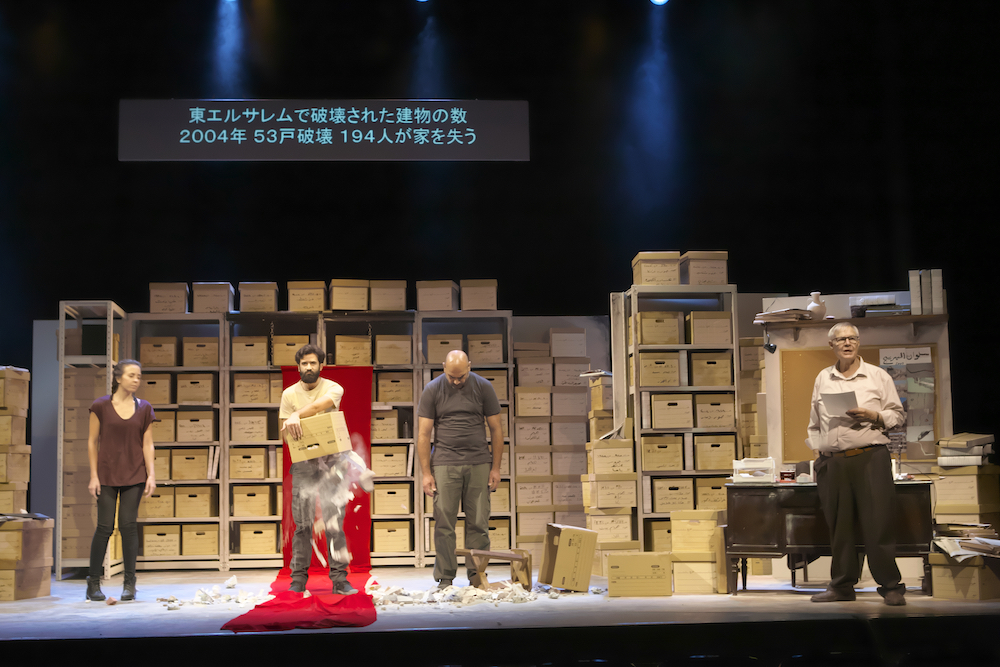 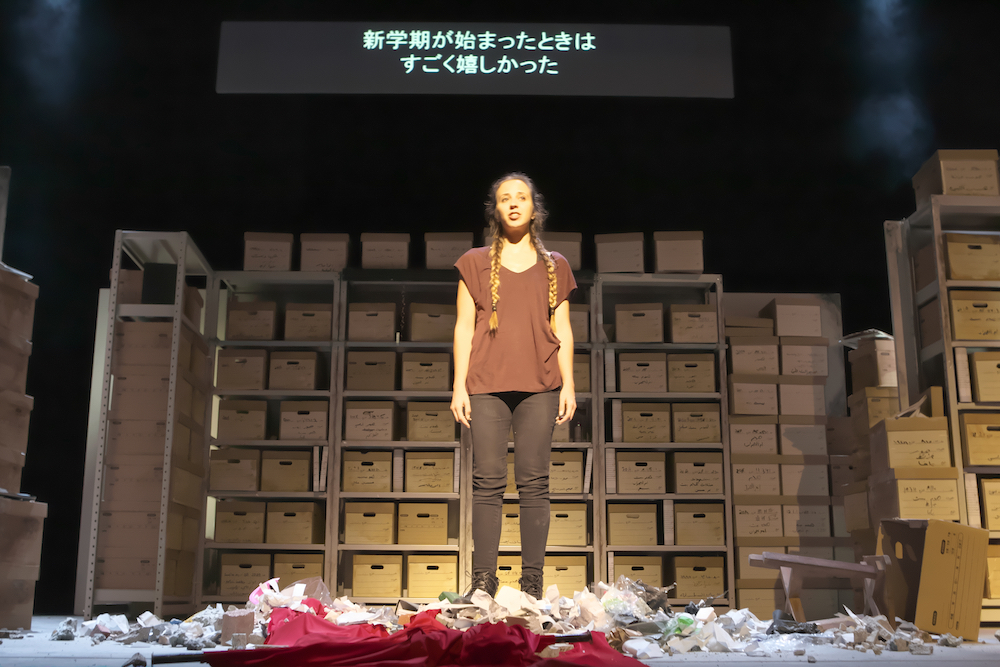 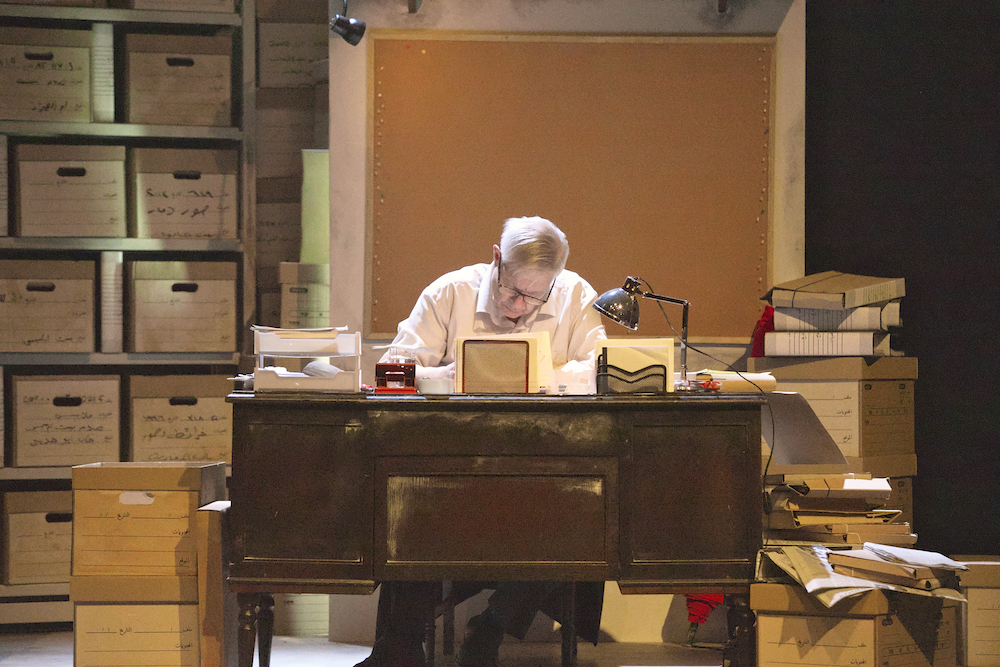 I have worked with artists from many different countries over the years and what I’ve ultimately come to understand is that divisions like nationality have almost no meaning. That said, there are still language barriers and dealing with that issue is perhaps the greatest challenge, particularly for people who live in places whose language is not spoken widely, such as Japanese. And at the same time, 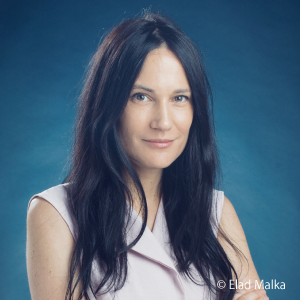 Actor, playwright, director, human rights activist
Born in Haifa in 1973, Einat Weizman studied acting in the United States and Britain before majoring in film and politics at Tel Aviv University. While starring in lead roles in film, television, and theatre, she has also carved out a reputation as a columnist writing about politics and social issues. As a director and playwright, her recent work has radically criticized the Israeli policy of occupation. Her major work includes “Shame” (2015), “The 112 House: A Lesson in Political Construction” (2017), “I, Dareen T.” (2018), “Prisoners of the Occupation” (2019), and “How to make a revolution” (2021). Weizman’s plays have been performed around the world, including in India, Norway, France, Belgian, Italy, and Japan.
Prizes: Solidarity Grant, Dramatists Guild (Oslo, Norway 2018), Essential Art winner (NIF, 2020)
https://www.einatweizman.com/ 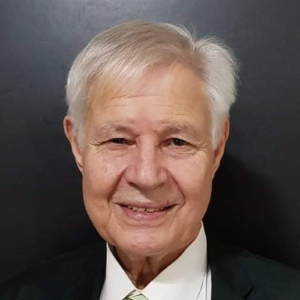 Actor, director, playwright, founder and artistic director of Al-Kasaba Theatre and Cinematheque
Born in 1945, George Ibrahim built his career as an actor before studying theatre at the Hebrew University of Jerusalem and going on to work as a playwright, adapter, and director. He is the author of many plays and was the president of the Palestinian Actors league for eight years. A number of his plays have won prizes for best actor, best director, and best performance at Carthage International Theatre Festival and Cairo International Festival. He won Best Actor at Acco Festival of Alternative Theatre for “Palestine Year Zero.” His other accolades include the Palestinian National Award for Theatre in 1998. He has participated in a number of international festivals and toured with his company to various Arab countries and others. He previously visited Japan with “Alive From Palestine (Stories Under Occupation)” (2004, 2011) and “The Wall—Stories Under Occupation II” (2005) as well as “Rashomon | Yabunonaka” at F/T14, created in collaboration with director Yukari Sakata.