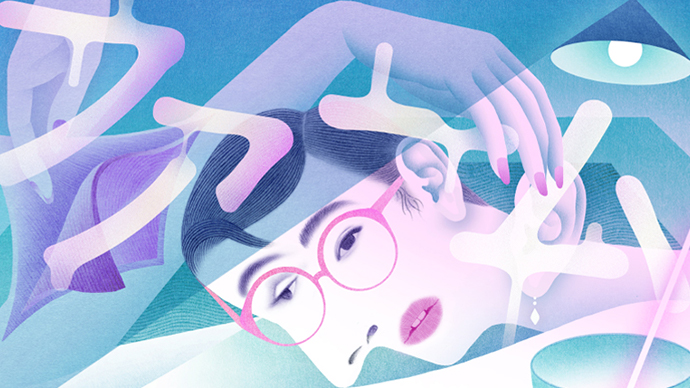 One of the most exciting new directors in Korean theatre cuts deep into our preconceptions about life, technology, and humankind.

Kim Jeong has emerged as a leading figure in the new generation of Korean theatre directors. A member of the artist collective Project While that aims to create a whole new theatre language, his production of Koh Yeon-ok’s “The Visitors” (2017), in which a young parricide receives a series of strange visitors including an abandoned cat, was selected as one of the top three productions of the year by the Korean Association of Critics. Known for tackling contemporary social issues with humor and bold theatrical vision, Kim now takes on Shu Matsui’s play “The Farm” with a cast of Korean actors. First staged in 2014 by Matsui’s own company, Sample, it examines parents and children, men and women, and the family in the near future when artificial life and regenerative medicine technology has become highly advanced. With this play that ruthlessly exposes human nature by transgressing our laws and taboos about genetics and anatomy, Kim demonstrates his rigorous approach to text as well as versatile sensibility.

*For both advance and same-day tickets. Proof of age required. 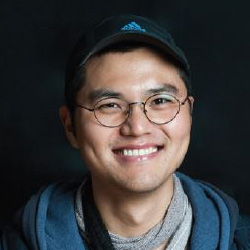 Kim Jeong is a member of Project While, a collective of writers, directors, actors, and crew aiming to create a new theatre language. First studying under Han Tae-sook, his work as a director is marked by its original style as well as meticulous interpretation of scripts. His accolades include the Donga Drama Award Best Newcomer in 2017 and the Doosan Artist Award (Performance) in 2018. 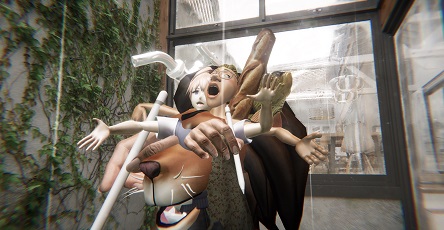 Directed and Performed by Akihiko Taniguchi 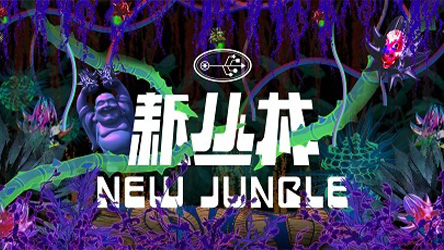 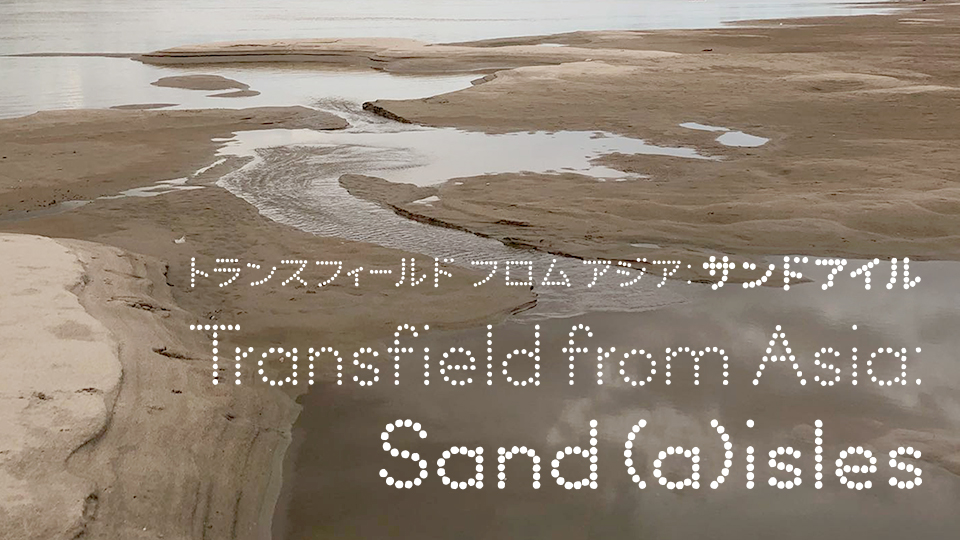