Festival/Tokyo 2019 (F/T19) has announced its lineup.
Exploring the theme of Body Speed, it brings together over 15 diverse productions and events by 12 artists and groups from eight countries.

More details will be announced in early August on the F/T website. 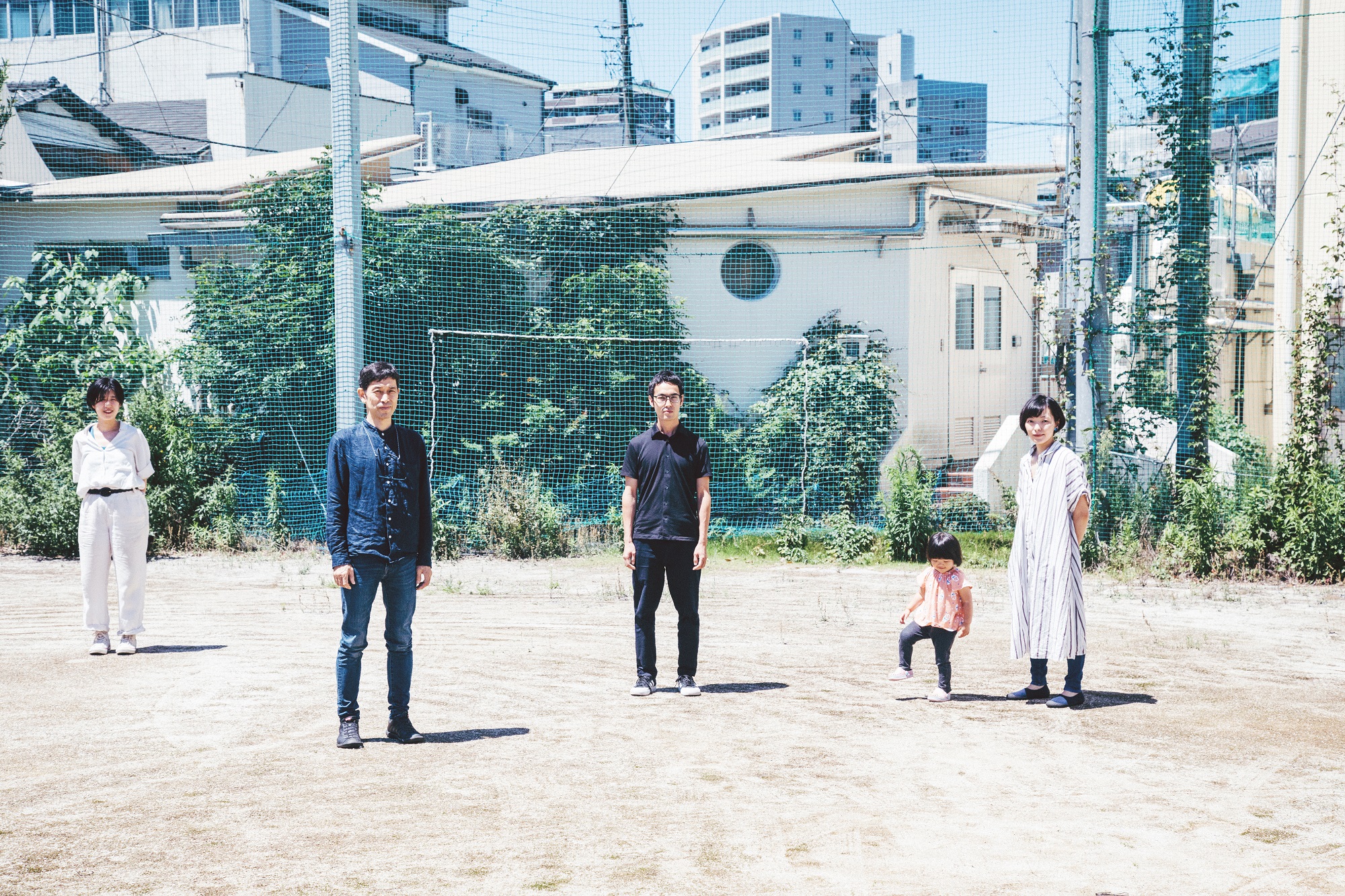 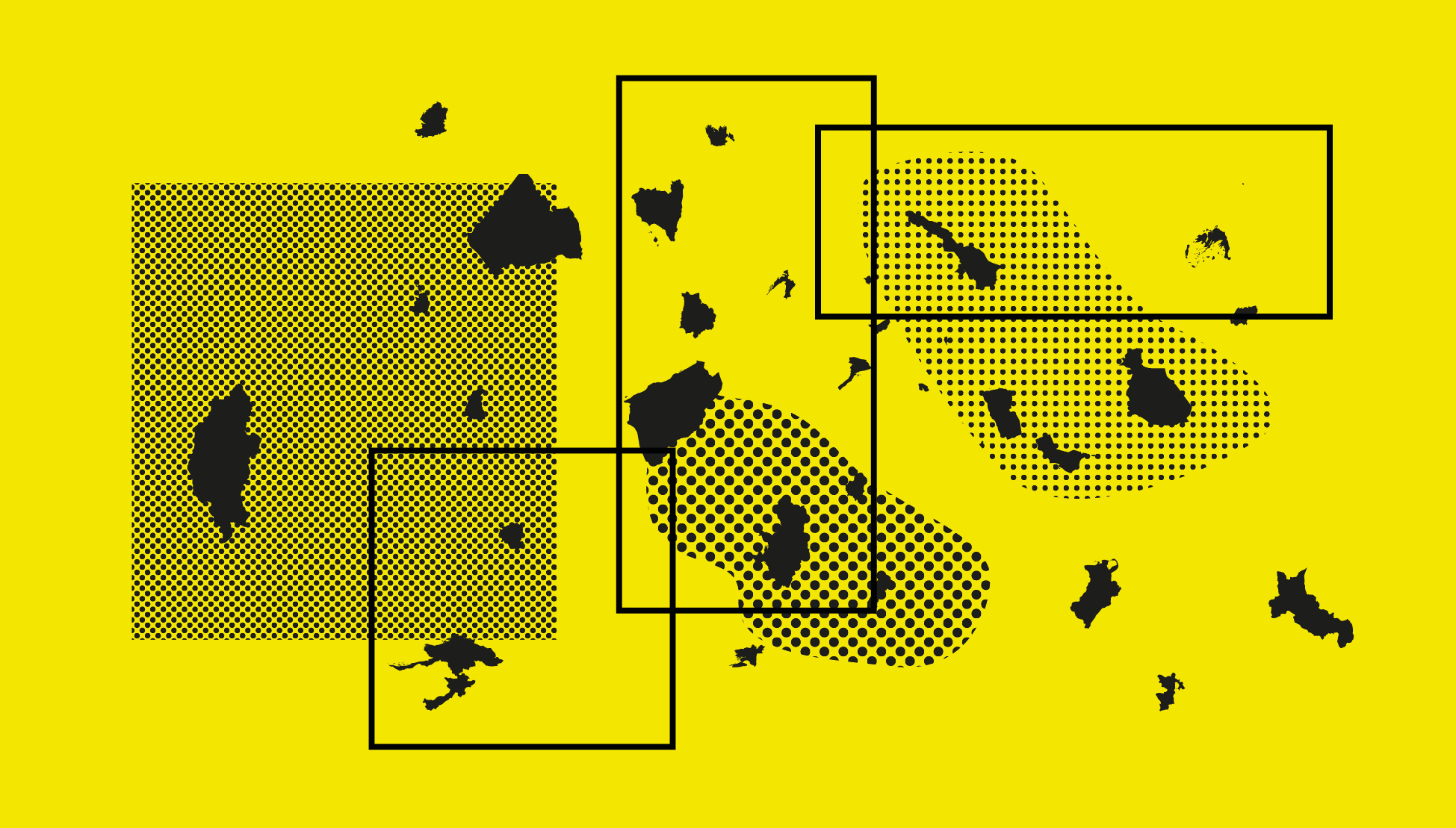 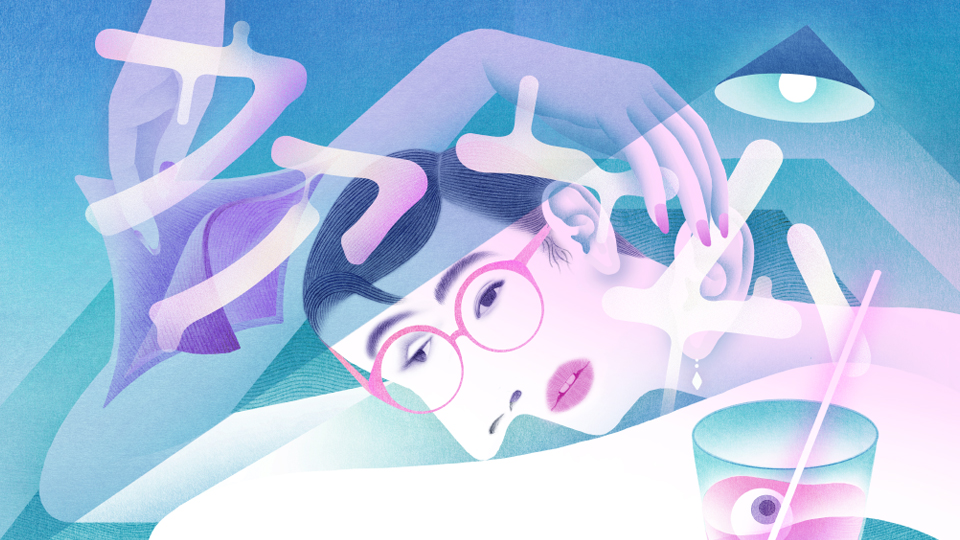 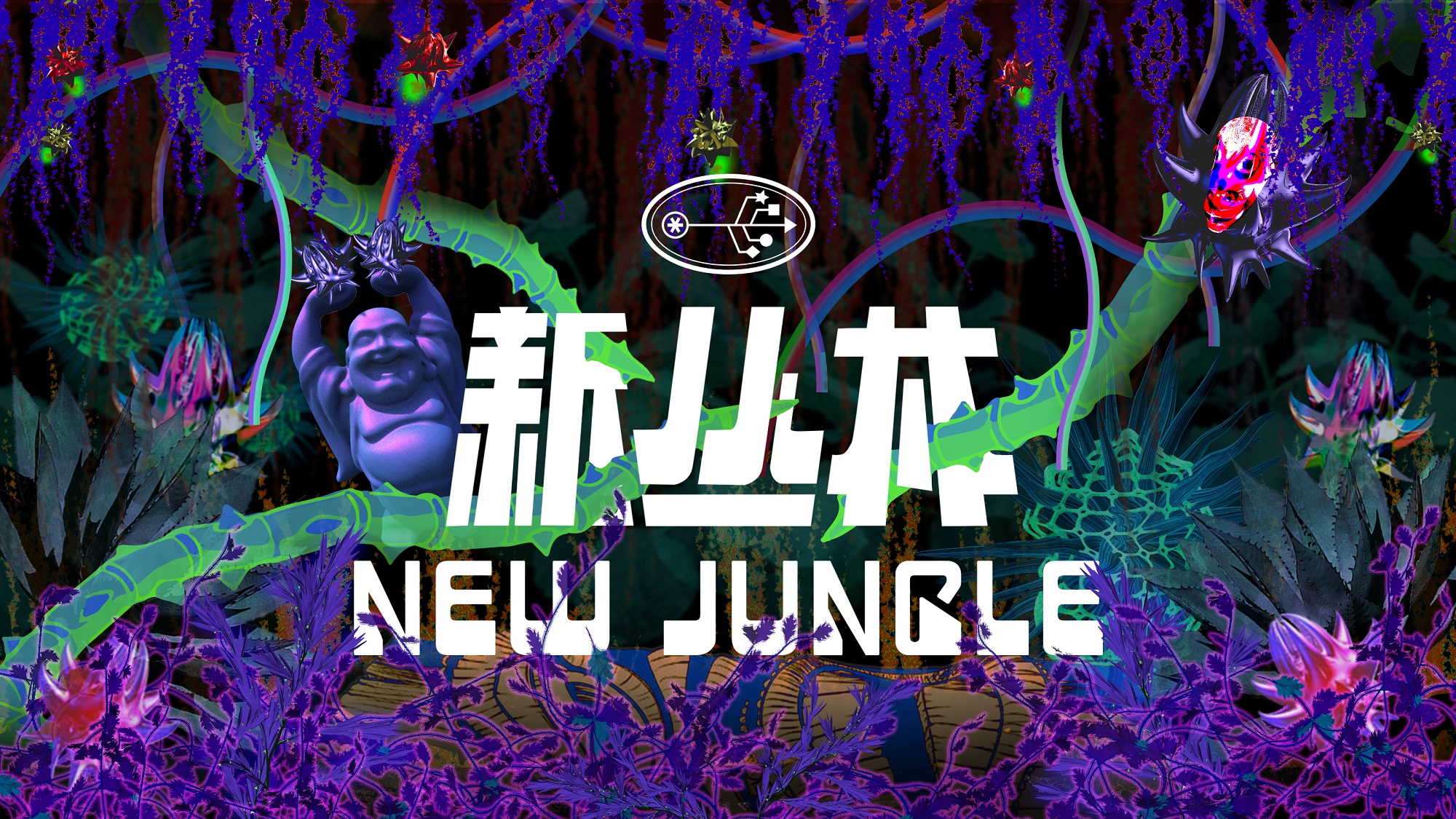 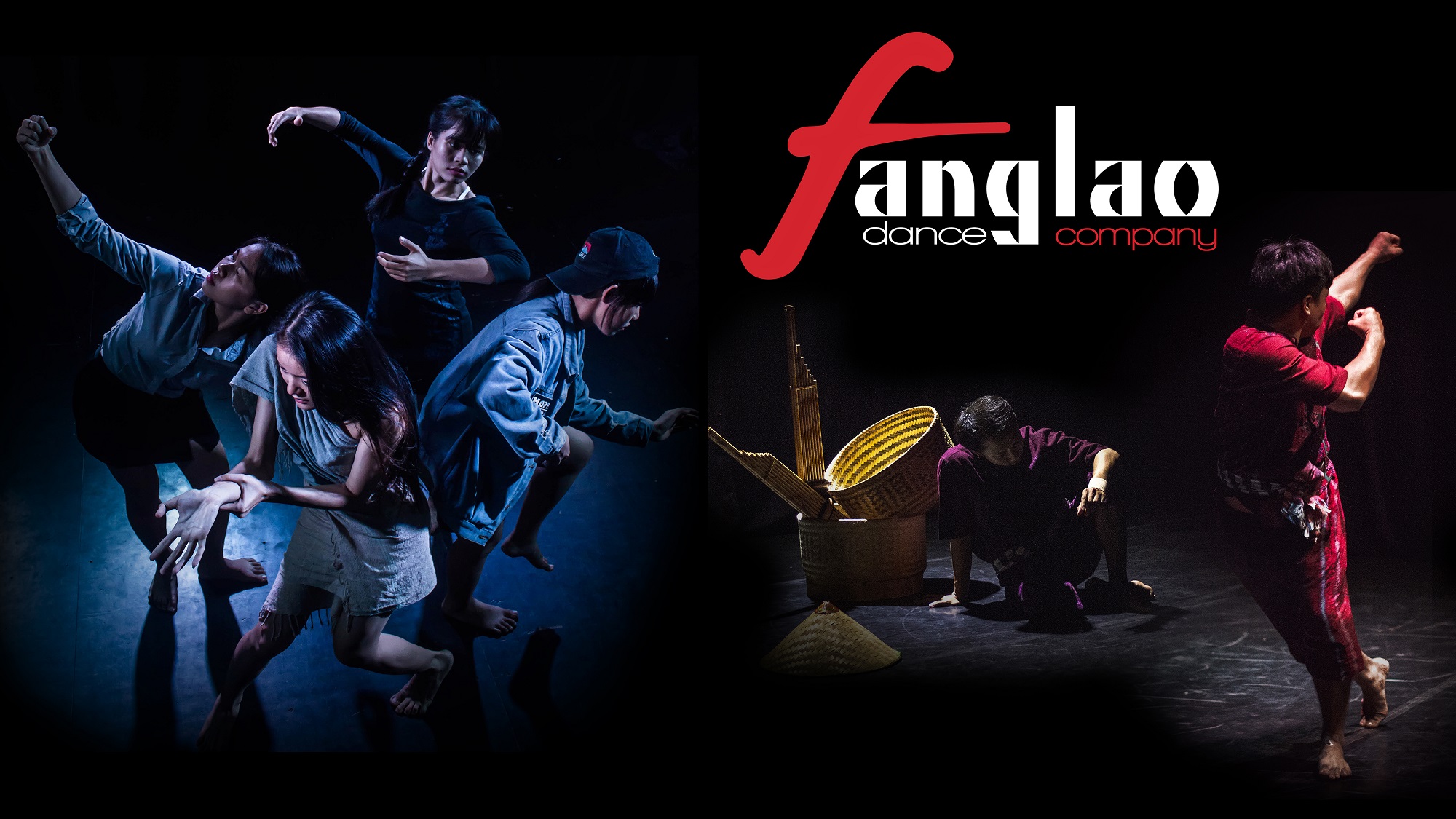 Transfield from Asia
“To To Transfer” 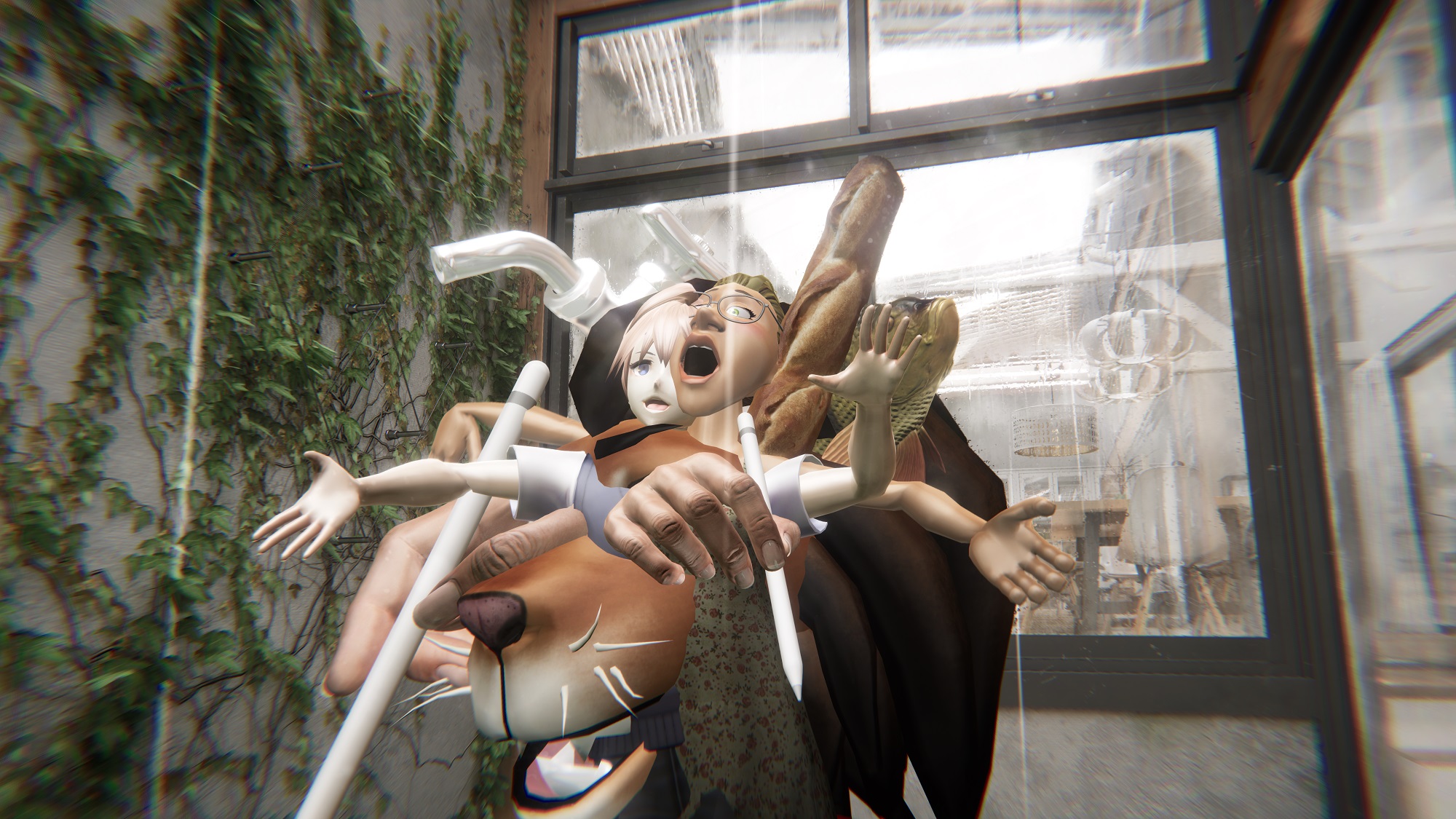 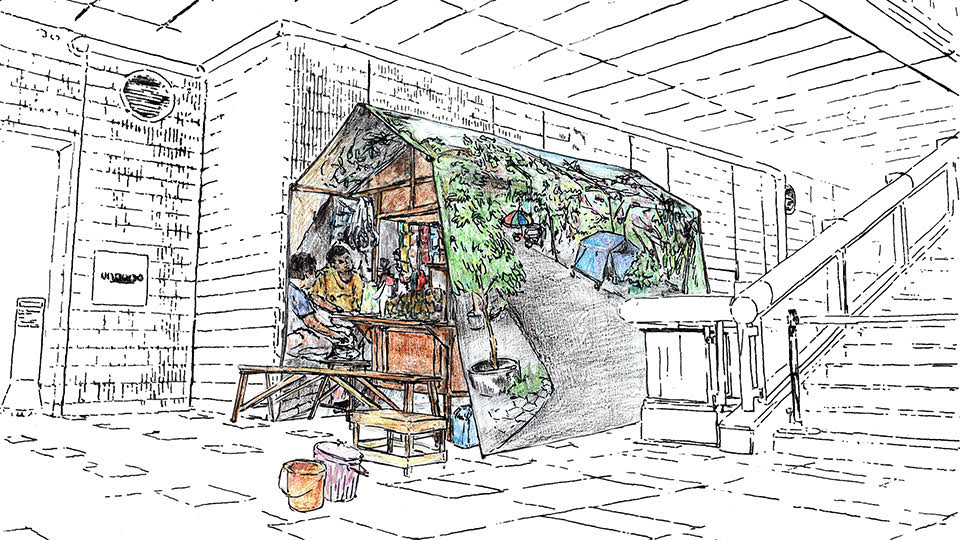 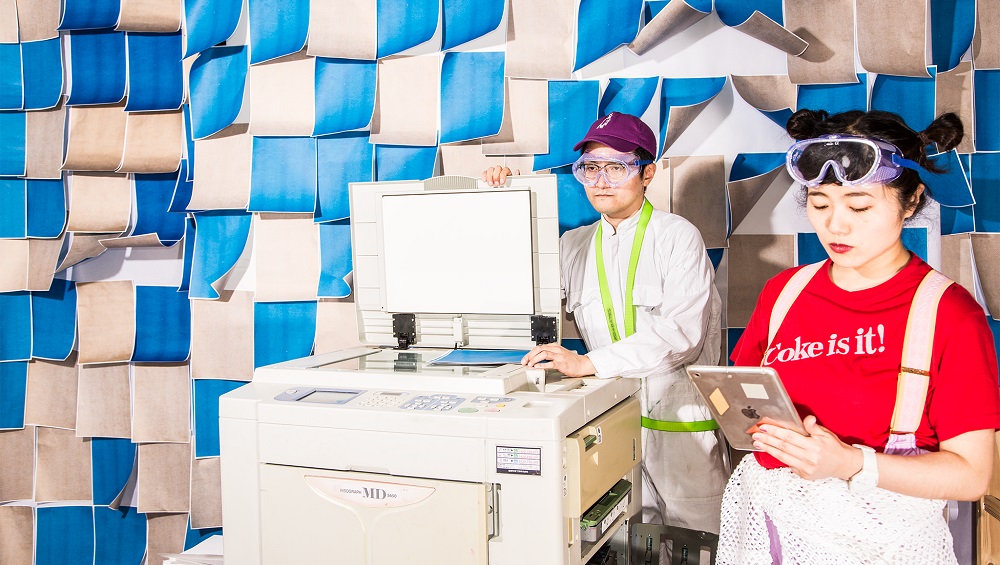 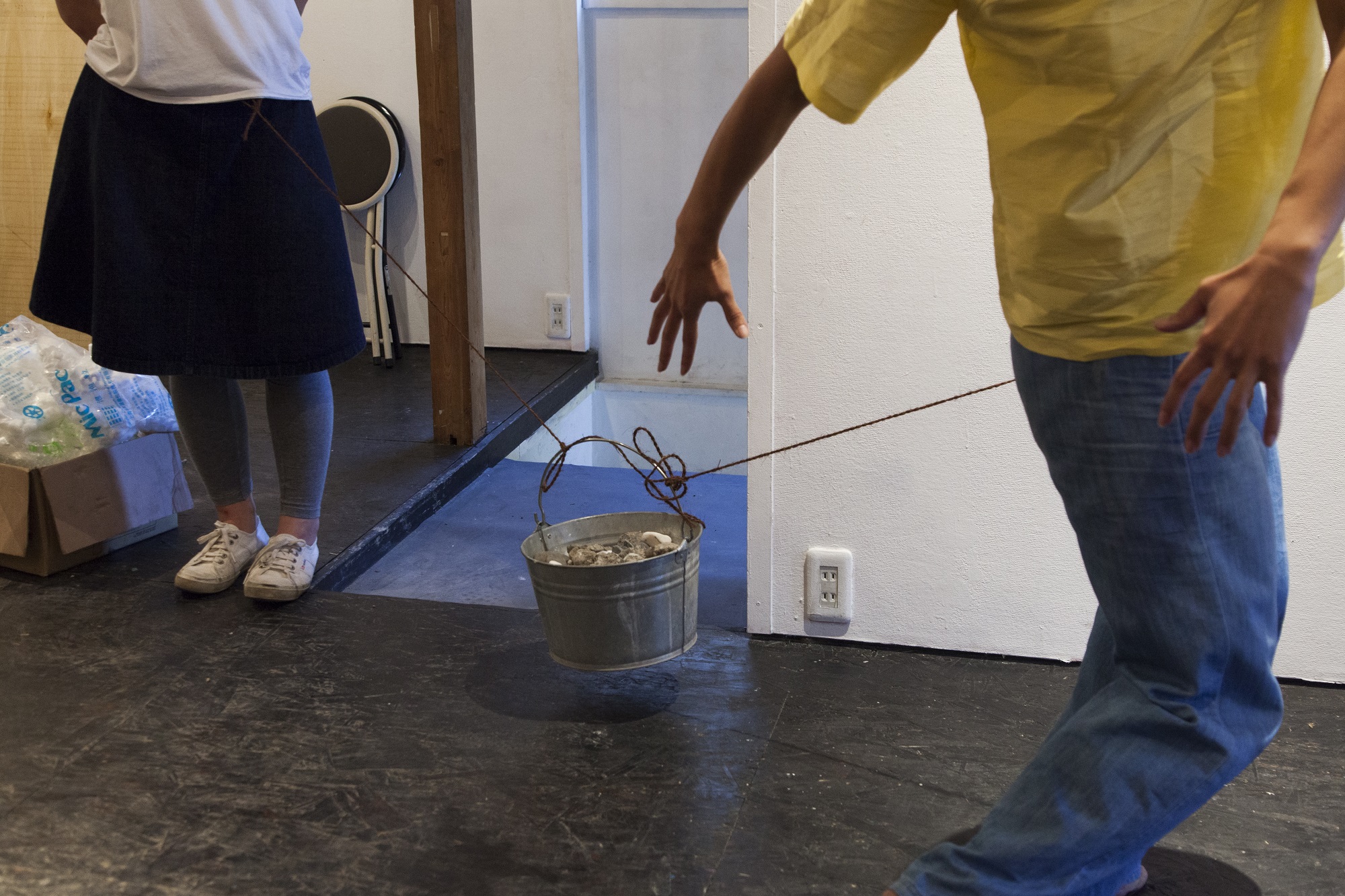 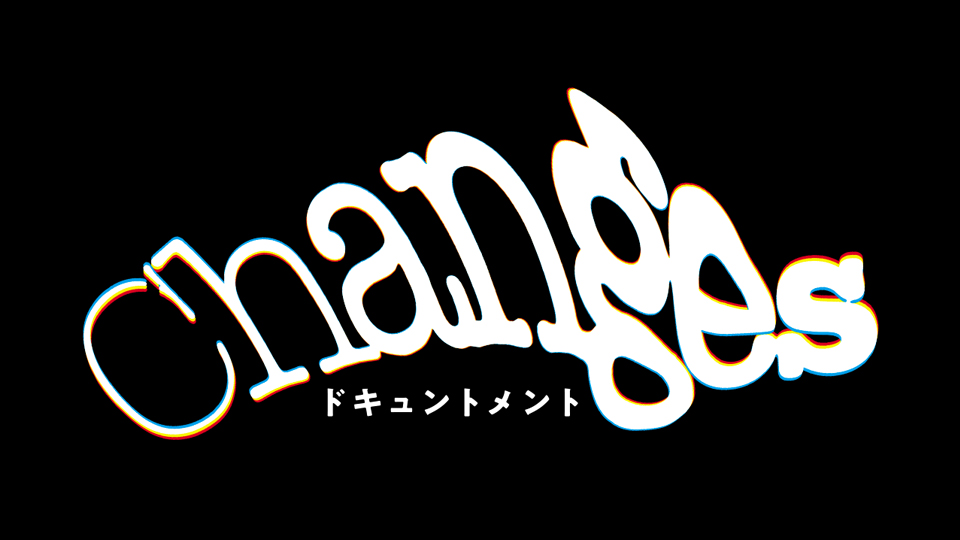 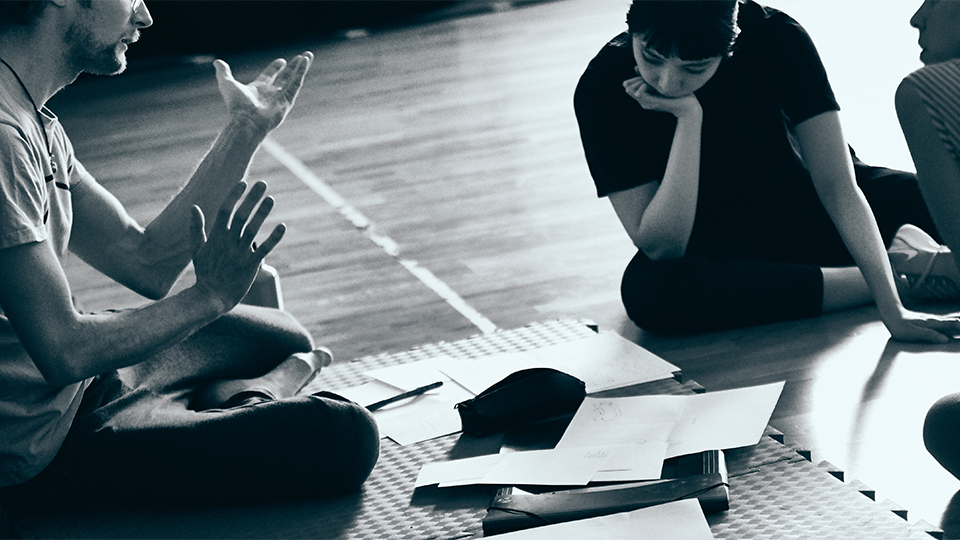 Receive the latest F/T updates in your inbox